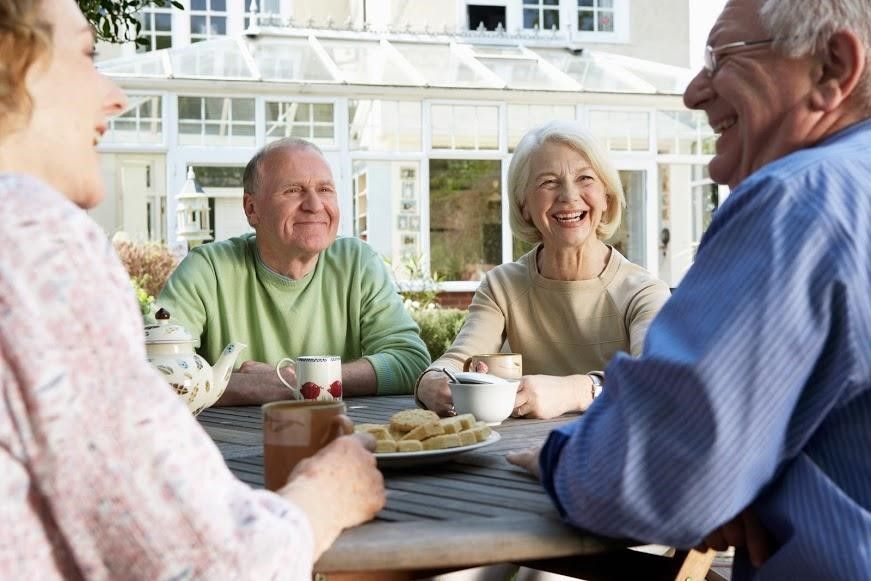 What Is the Difference Between Alzheimer's and Dementia?

Although the terms dementia and Alzheimer's disease are sometimes used interchangeably, they are not synonyms. Dementia is actually a group of symptoms such as memory loss and other problems with cognition and communications. Alzheimer's is the most common type of dementia, representing at least half of cases. Dementia can also be caused by Parkinson's disease, Huntington's disease, and other diseases that affect the brain.

Dementia is not a disease in and of itself, but symptoms that arise from a primary cause. Characteristics of dementia include diminished cognitive function that often results in confusion, forgetfulness, and the inability to complete daily activities.

Some types of dementia, such as cognitive issues associated with certain medications or nutritional issues, will resolve when the underlying cause is treated. Other types of dementia, including Alzheimer's disease, are chronic and irreversible. Each disease that causes dementia affects different types of brain cells and has distinct symptoms. Many individuals have more than one type of dementia, which is known as mixed dementia.

Alzheimer's disease results in dementia that gets worse over time. Symptoms start gradually and tend to impact thought, memory, and language. Like with dementia, loved ones often begin to notice that the person struggles with decision-making and other tasks that were previously simple to complete. However, people who have Alzheimer's disease may also develop depression and other mood issues, behavioral changes, apathy, and disorientation.

Alzheimer's disease most often begins after age 60, although occasionally a younger person is diagnosed. While dementia is also more common among older adults, sometimes younger people develop dementia associated with long-term drug use, depression, stroke, or infections such as HIV.

Often, Alzheimer's disease and other forms of dementia are treated with similar therapies. Although Alzheimer's disease is incurable, the patient's health care team will prescribe medications to manage mood and behavioral symptoms and sleep changes as well as medications that can delay the progression of memory-related symptoms. People with other forms of dementia may also benefit from these therapies. However, the focus in non-Alzheimer's cases is treating the underlying cause of the cognitive symptoms.

If your loved one has shown signs of dementia, you may be concerned about whether he or she can live independently. At the Life Enrichment Center, we offer adult daycare services for families who need extra help. At our safe, trusted centers, your parent will receive the best care, opportunities for socialization, medical therapy as indicated, and specialty programs such as music therapy. Read reviews from satisfied clients and schedule your appointment today. To learn more, call (704) 484-0405. We offer a free trial visit at our Shelby and Kings Mountain locations.